Our friends around the world! 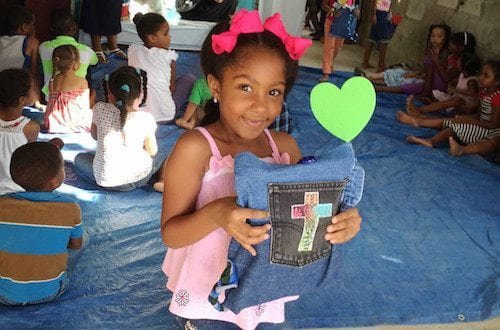 Swiss Cove Christian Church members, David and Edda Sepulveda, started this mission in February, 2010. The basis of the mission is Proverbs 22:6 which states, “Train a child in the way he should go, and when he is old he will not turn from it.” This ministry provides churches with educational materials for the purpose of helping Dominican churches establish structured, consistent, Children’s Ministry programming. This encourages children to learn and serve within the local church and grow to be future leaders. This ministry hosts short-term mission trips for churches and individuals from the United States. 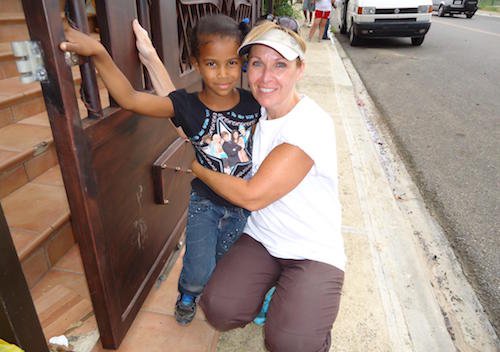 Swiss Cove has supported this mission since 1986. Over the years, at least five churches, a college campus ministry, a Christian school, and a lunch program (feeding a minimum of 30 children three days a week) were started. 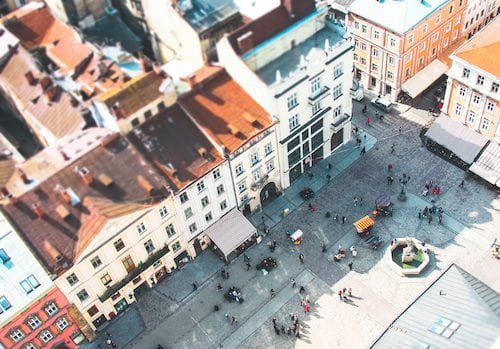 After the Soviet Union dissolved, the doors opened to those wishing to go to Ukraine with the Gospel message. We support Pastor Sergei as he plants new churches and develops pastors and leaders in this country. Bible camps for children and teens, men and women’s Bible meetings, and local outreaches are among the ministry efforts of this mission. Members of Swiss Cove Christian Church have been going to Ukraine on mission trips since 2001. 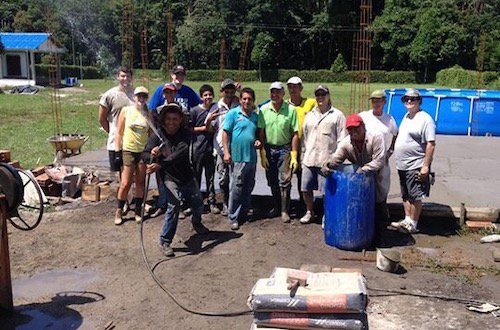 Dale Meade has been serving as a missionary in Colombia, South America for over 40 years. The ministry has been evangelistic in nature and the ultimate goal has been to establish indigenous New Testament congregations in Colombia. He is currently working in the areas of evangelism, church planting, and leadership training. A new congregation was established at the rate of one every year! 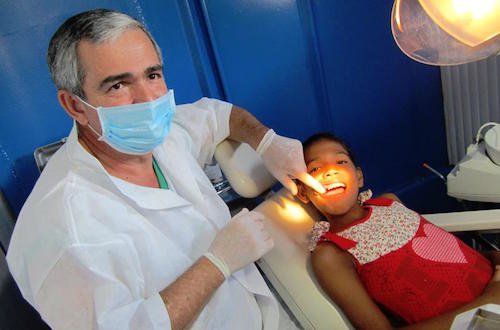 Earl and Ruth Anne Haubner have been serving in Central Brazil for over 50 years! They are passionate about making disciples. Through medical missions and evangelism, the gospel is spreading throughout Brazil! 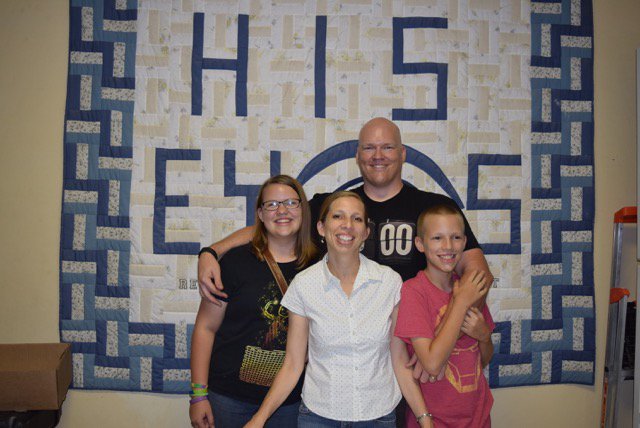 His Eyes exists to reach Honduras (and beyond) for Christ through outreach evangelism which includes: a clinic offering eye care, dental, and medical care; church plants; a clothing ministry which takes clothes to some of the poorest villages in Honduras; food distribution programs taking food to the most needy areas of Honduras; and, a milk program giving milk to the children in Tegucigalpa. His Eyes also hosts short term mission groups. 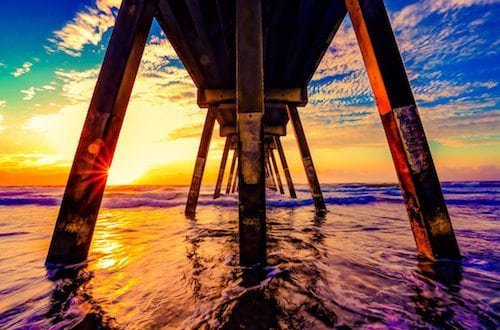 We support a young couple who serves overseas in a Muslim location through The Navigator’s ministry. Security issues prevent us from listing specific names or the country in which they serve. 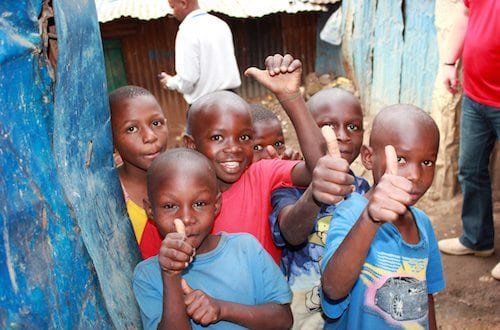 Missions of Hope International (MOHI) is a Christ-centered non-governmental organization that reaches out to orphaned and vulnerable children and their families in the Mathare Valley slums of Nairobi, Kenya, and beyond. MOHI officially began in the year 2000, with 50 children attending school in a tiny rented “house” in the village known as Area 1. Mary Kamau had first encountered the Mathare slums in 1991 while attending university and felt God’s call on her heart to reach out to the people of the slums. For more information visit mohiafrica.org.